The bridge between the UK and Western Sahara

The bridge between the UK and Western Sahara

As we remembered in previous posts, in 2009 British director Ken Loach sponsored an official presentation of FiSahara in London, which helped to launch the festival internationally. The event laid a foundation to build relationships with the British film industry, that would strengthen over the years and lead to the participation of artists such as Oona Chaplin in FiSahara 2015 (upper photoby Carlos Cazurro). 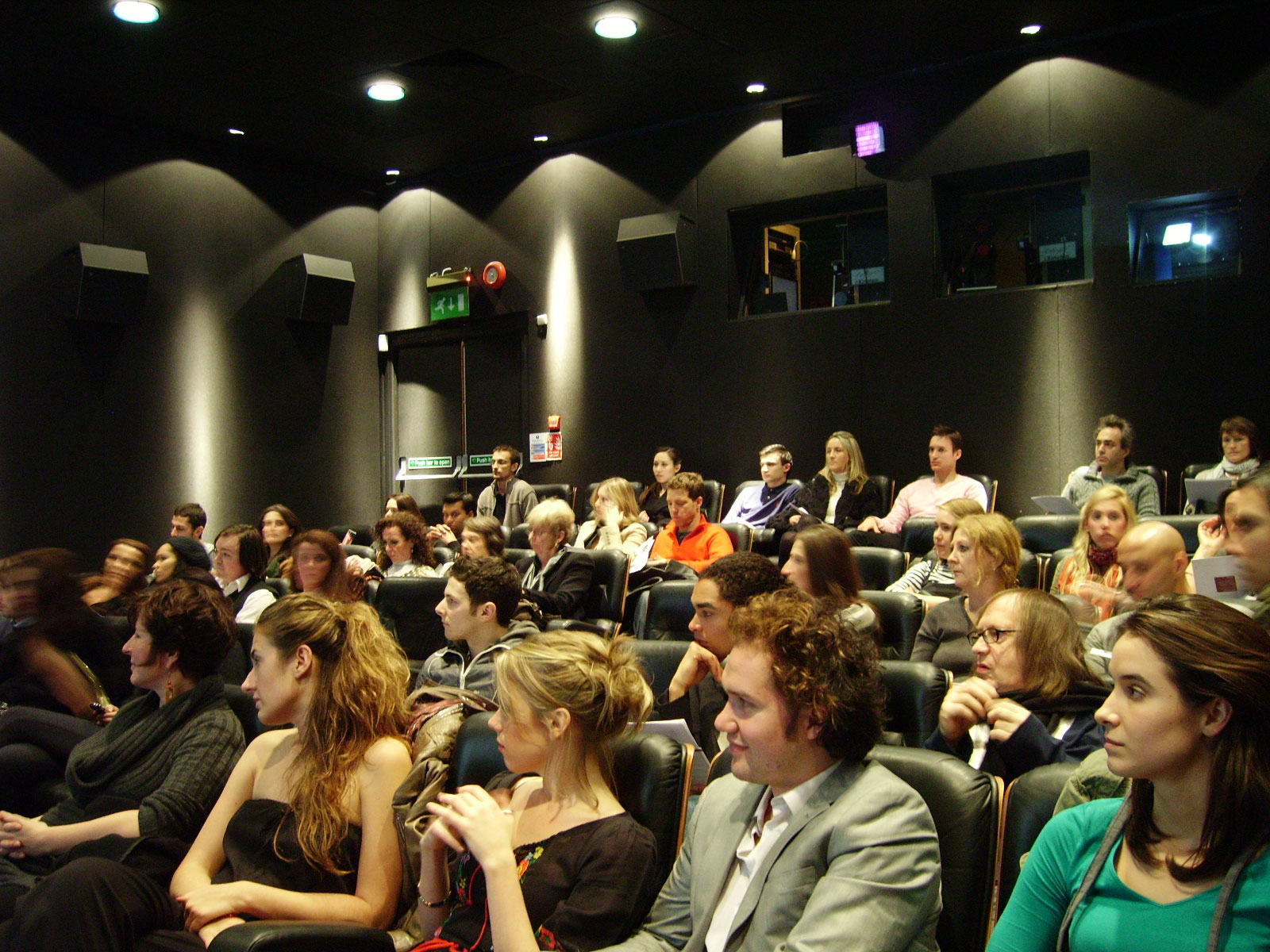 Giles Foreman, founder of Caravanserai Productions, Yann Demange (Criminal Justice, Dead Set), agent Maureen Vincent (United Agents), prestigious casting director Irene Lamb (The Brothers Grimm, Star Wars, Stardust) and David Gothard, who became Artistic Director of the legendary Riverside Studios and the director of films such as Altitude (with Joseph Fiennes), are a few of those who supported the event.

Gothard himself travelled from London to the Dakhla refugee camp in 2010, along with around 20 other British visitors, to learn firsthand about the Sahrawis’ reality. During that edition, Giles Foreman and James Duff (also of Caravanserai Productions) led a training in Directing and Directing Actors, one of the workshops for Sahrawis organised by FiSahara.

The first British expedition yielded accounts such as the one published in  NewStatesman that stated: “For Robert Griffin, a photographer from Hove, the highlight of FiSahara was spending time with the refugees…  ‘Despite living in such harsh circumstances,” he said, “they have not lost their sense of humanity, optimism, hope, or their humour.’” 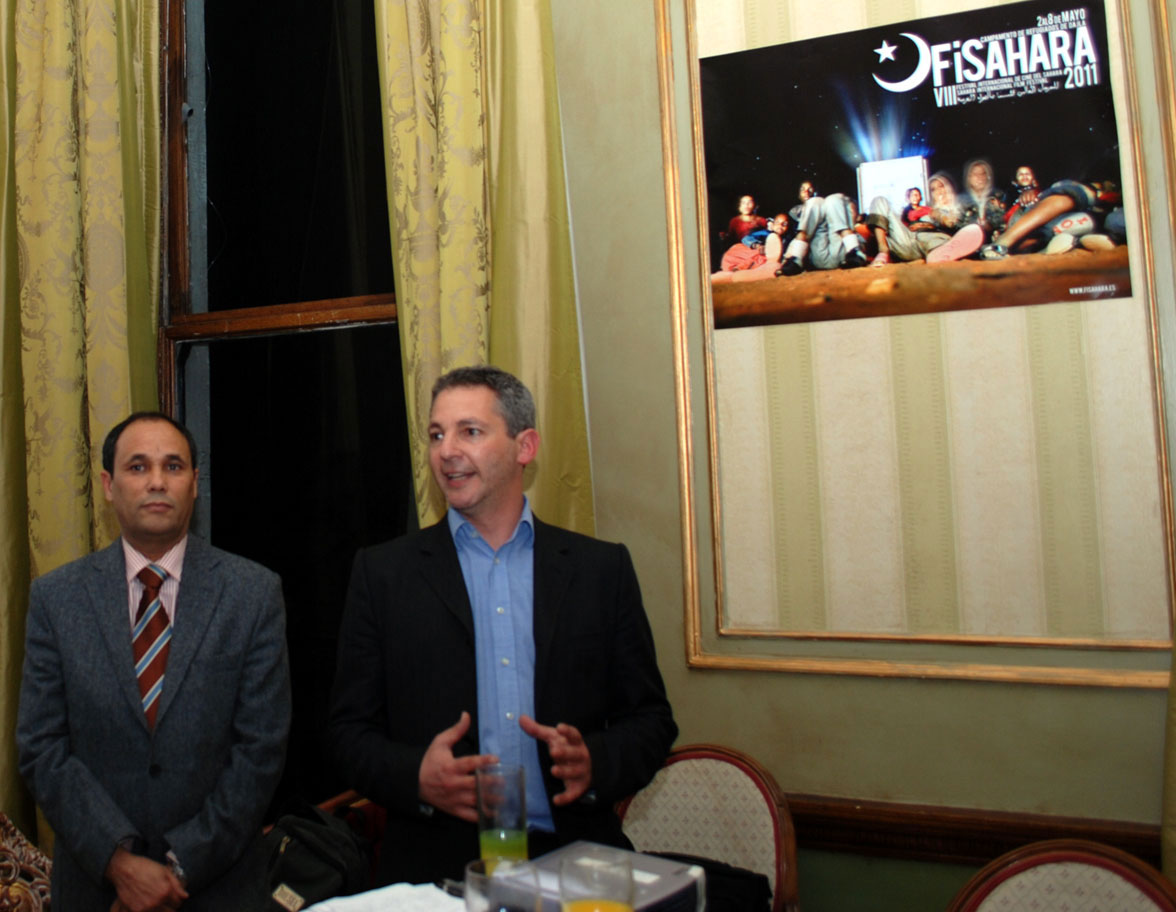 Lamine Baali and Stefan Simanowitz during the presentation of FiSahara’s 8th edition (D.Bollero)

A year later, FiSahara travelled to London again. More than 150 professionals from the British film world gathered at 33 Portland Place, one of the film locations for the Academy Award-winning 2010 historical drama The King’s Speech, for the presentation of FiSahara’s 8th edition, which screened I do air by James Bolton and Martina Amati on its Desert Screen desert. The short had won the BAFTA Award for Best Short Film the previous year. 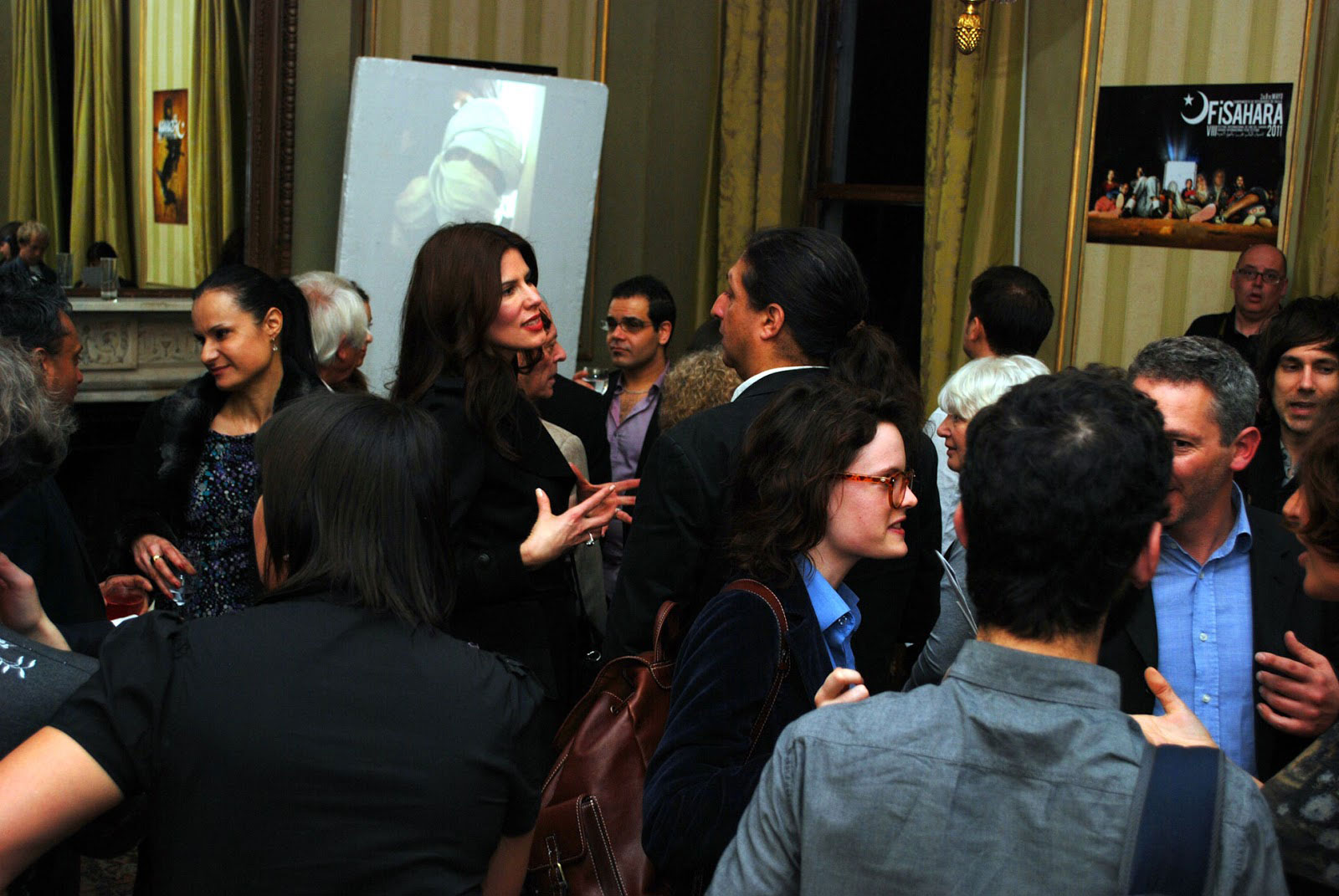 FiSahara’s presentation took place at 33 Portland Place, one of the film locations for The King’s Speech. (D.Bollero)

Standing in the 18th Century house featured in the epic film, the Polisario Front’s UK representative, Lamine Baali, gave guests an overview of the deteriorating situation of the conflict in Western Sahara, a territory that has been occupied by Morocco since 1975. Then Stefan Simanowitz, activist and FiSahara collaborator, and Danielle Smith, director of Sandblast’s musical project in the camps, shared their experiences at FiSahara and the refugee camps and spoke about the generous and combative spirit of the Sahrawi people that makes such a lasting impression on those who visit the camps.

These events have helped, along with other international activities, to raise awareness among the rest of Europe about the crisis in Western Sahara that Spain is largely responsible for creating and sustaining, in collusion with other powerful countries.

During the 2010 edition, France, a longtime ally of Morocco, denied MINURSO (the UN peacekeeping mission in Western Sahara) a broader scope in its mandate to safeguard human rights protections in the territory, contrary to all other modern UN peacekeeping missions. Taking advantage of the presence of French mayors in Dajla for FiSahara, Simanowitz gathered signatures against the French position. Without a doubt, London and Western Sahara have become much closer in recent decades.