FiSahara 2022 will be opened shouting #Decolonize! with the film ‘Wanibik’

FiSahara 2022 will be opened shouting #Decolonize! with the film ‘Wanibik’ 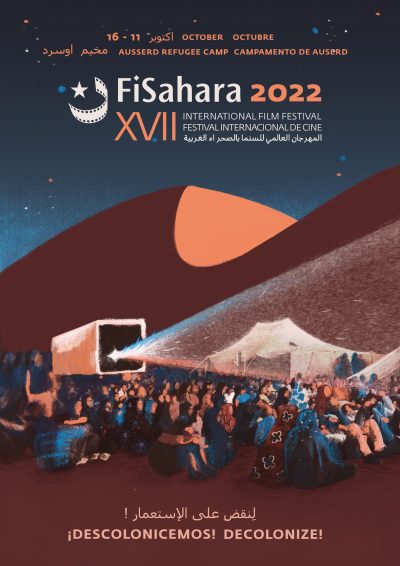 In a month, the Desert Screen will once again illuminate the desert dunes. The 17 edition of FiSahara will start in the Ausserd refugee population camp on October 11, and will continue until the 16th of the same month. At a time when the Spanish Government has taken a Copernican turn in its foreign policy, aligning itself with Morocco’s proposal for autonomy over Western Sahara -and thus confronting International Law, the UN and the European Union, among others-, FiSahara promotes this year the motto #Decolonize! 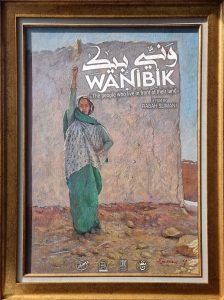 All the programming of screenings, round tables, concerts and other cultural activities of FiSahara will revolve around this shout in favor of the self-determination of the Sahrawi people. The film opening the festival will be Wanibik: the people who live in front of their land, by the Algerian director Rabah Slimani, who will be in charge of presenting the feature film.

Shot in Hassania, this film tells the story of a group of students from the Abidin Kaid Saleh Audiovisual Training School who decide to shoot his graduation film using the Wall of Shame as its subjetc. As seen in the film, this wall built by Morocco over more than 2,700 kilometers and planted with more than seven million antipersonnel mines has become the front of the war that Mohamed VI resumed in November 2020. 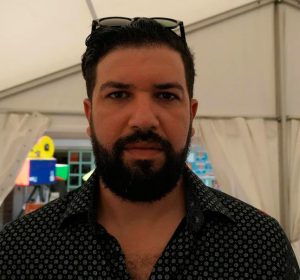 Slimani’s film has had the collaboration of Algerian Television and the support of the Algerian Center for the Development of Cinema and the Ministry of Culture, showing a reality that has been silenced by much of the media since the war broke out two years ago. Slimani is defined as “an urban journalist who puts a mirror in front of people”, convinced that “cinema is a political tool”.

Wanibik will mark the beginning of a week of films and human rights full of surprises.